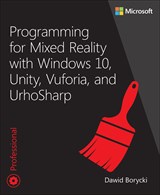 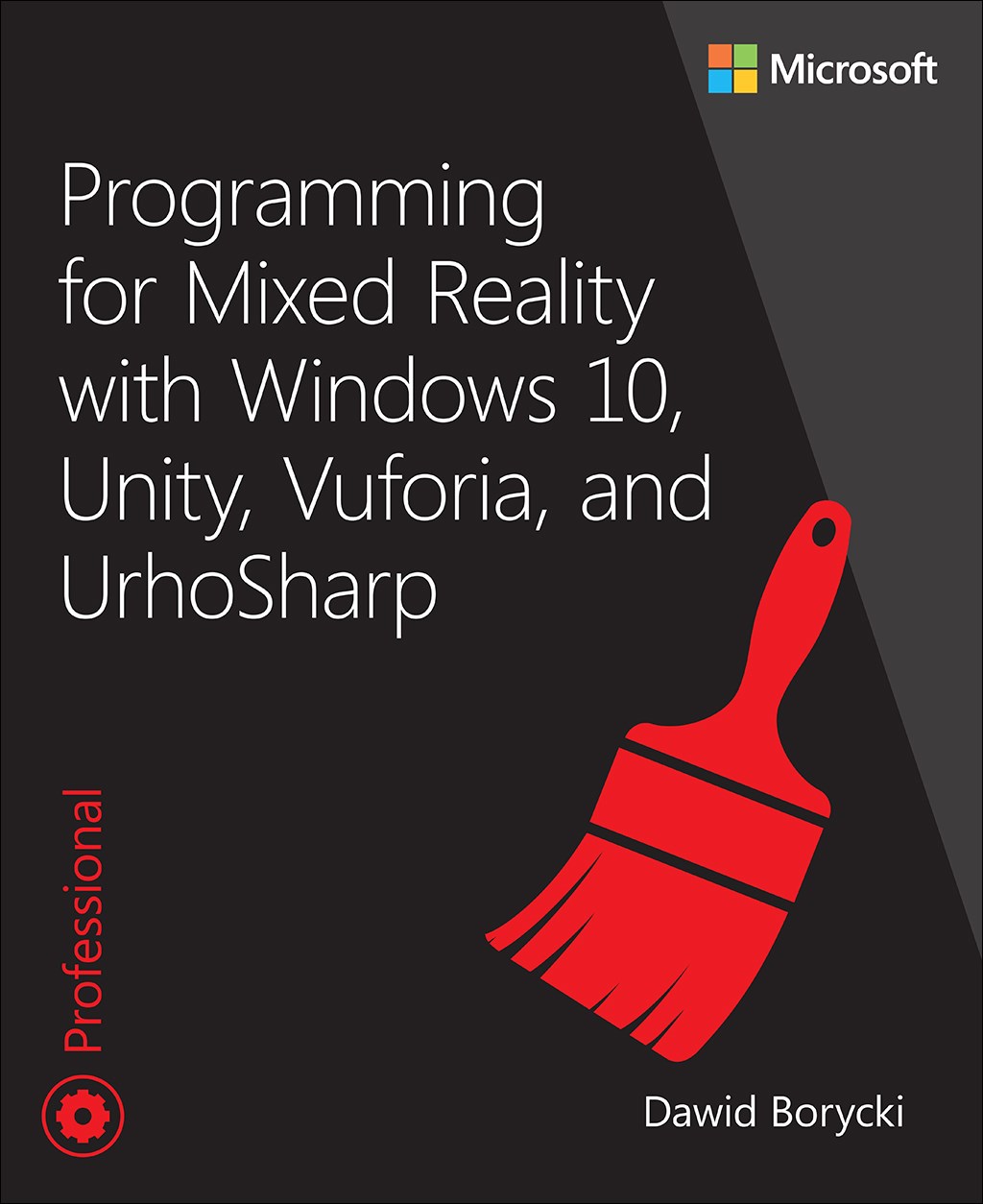 This is a complete guide to programming AI-powered mixed reality apps with the Windows Mixed Reality platform. Step by step, Dawid Borycki guides you through every type of mixed reality development, from simple 2D to cutting-edge apps for Microsoft HoloLens and immersive headsets. First, you’ll learn to write UWP 2D apps that adapt for any Windows 10 device, transfer camera images to machine learning services, and use mobile sensor readings to control headset content. Then, building on these skills, you’ll master every facet of building cross-platform 3D apps that link augmented reality content to real objects.